Deja Vu To The Nth


Book Details How to Order Reviews 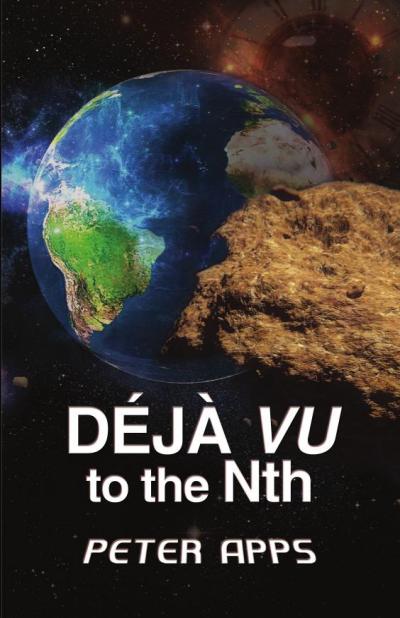 The asteroid heading for Earth is nearly a mile wide. It could destroy all life on Earth but diverting it is all in a day's work for Stuart and his team. Then he has to do it again on a parallel Earth, then again and again. Hoping each time is the last Stuart despairs as yet another Earth needs his help and he is drawn inexorably into the heart of the crisis.

Are the asteroids an accident or an attack on Earth? Was his Earth the real target or just collateral damage?

The feeling that he is being guided doesn't help. Who is guiding him and why?

Enjoy the third of the Stuart Johnson Chronicles as Stuart struggles to find out what's going on in an increasingly complex universe.

When I read science fiction I am happy with a serious, intelligent treatment of the story or a comedy. Either way I do not wanted to be treated like an idiot. Peter Apps' third book expects me to think about what I am reading and thankfully does not produce a low brow, alien bashing moron with muscles he doesn't really need or squealing females expecting the male hero to save them. Instead he builds on his previous books and deals with the tale in a mature way that will appeal to the modern reader.

Deja Vu to the Nth, the third and final volume of the Stuart Johnson Chronicles draws together the theories and ideas of the first two stories in a unique treatment of two difficult concepts; that is time travel and parallel universes. The Author has managed to make an interesting story dealing with what could have been a blast 'em and smash 'em tale. Instead we are treated to a thoughtful, yet logical solution to the problem faced by Stuart and his friends, how to save the planet Earth from destruction by a giant asteroid when once it is saved there are yet more Earth's to save in a series of multiple universes. Result: deja-vu and the horrible thought that somebody outside our universe is out to get us.

If that was all Stuart and crew did, rid multiple Earths of dangerous asteroids, the story would get dull and repetitive but the Author explores the relationship between the parallel Earths and Stuart's own as he is flipped into versions of himself in each different Earth meeting versions of the people he already knows - their circumstances change the way they are and Stuart and his friends are faced with challenges to their personalities, and at times their existence. However, solving the physical problem is within their skills but there is an even bigger problem.

It is this problem that creates for Stuart the trouble he has to deal with - the feeling that all this has happened before, not just once but to a nth degree.

Having read the two previous volumes and being familiar with the characters and of course the concept of the Author's treatment of space and time travel, the development of them in this third book has enabled the author to deal with the complex relationships of the core characters meeting their dopplegangers in such a way that the reader is led expertly through the tale with no temptation to give up.


Peter Apps has come to grips with his ideas of time travel, moving in space and has skilfully avoided the need for a gung-ho alien zapping hero preferring to bring us back to the intelligent, thinking hero whose struggle against adversity is full of the right sort of tense action and suspension with a satisfying story that ends like all good tales, with a twist. 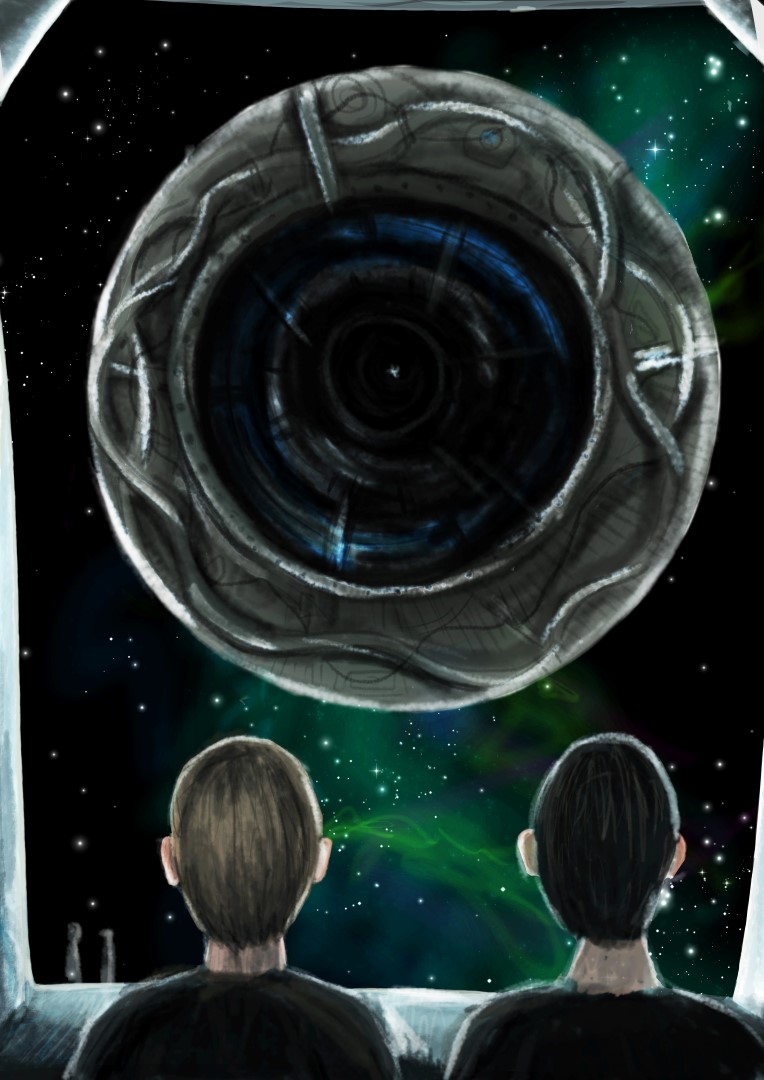 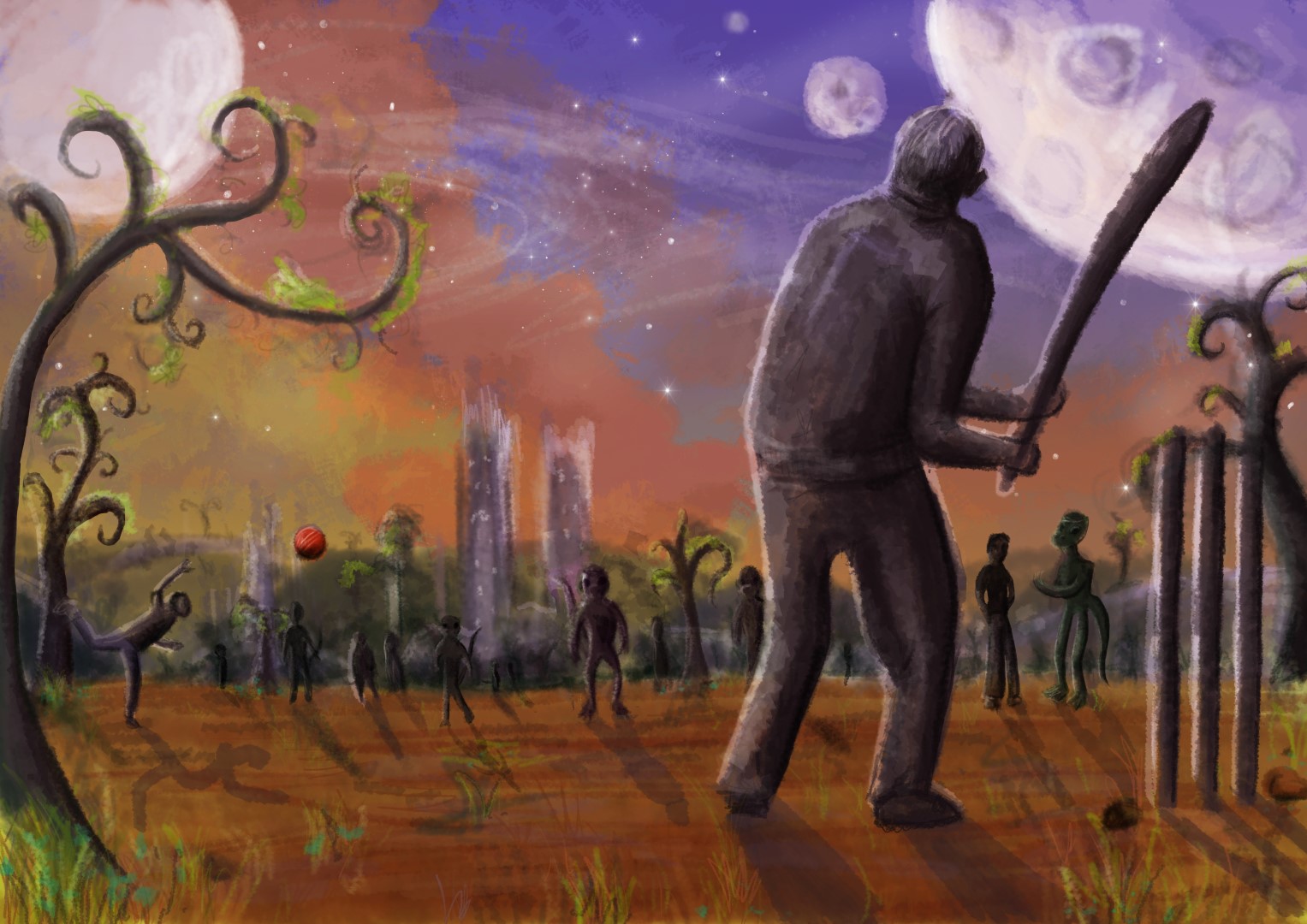